An add-on device for smartphones could replace blood glucose meters for measuring blood sugar. Blood sugar measurements are essential for diabetes patients who need to know their blood glucose concentration in order to regulate it with insulin. Failure to do so might result in complications from the disease. The device, designed by researchers in Taiwan, achieved 100% accuracy in a test with 20 blood samples from diabetes patients (J. Biomed. Opt. 10.1117/1.JBO.24.2.027002).

The researchers designed a compact device containing no electrical components that can be used in combination with a smartphone. The light from the smartphone’s display reflects onto the blood glucose test site (BGTS) inside the device, which contains a colorimetric test strip. The user adds a blood drop to the test strip, which is then assessed for a colour change using the phone’s front camera.

In this study, the blood drop was obtained from a vein, but the device is designed to work on drops extracted from the patient’s finger using a disposable lance that is then inserted into the device. The observed colour is split into its red, green and blue components. The researchers used the green component as an indicator of blood glucose concentration, as it could reliably distinguish the widest concentration range out of the three components.

Four out of five of the authors are members of iXensor, a mobile health company that developed the PixoTest technology that analyses colorimetric assays using smartphone cameras. As well as the blood glucose measurements presented in this study, the company is also using PixoTest technology to develop blood cholesterol, blood lipid and other medical tests.

The researchers have now reported the results of tests on the new smartphone-compatible device. First, they used blood samples devoid of sugar and added known amounts of glucose. The device, as well as existing blood glucose meters, correctly determined the resulting blood sugar concentrations.

The authors then moved on to blood samples from 20 diabetes patients. Again, all of the samples were measured accurately, confirming that the device operates in accordance with  the International Organisation for Standardization (ISO 15197:2013) requirement for blood glucose monitors.

Current blood sugar measurements employ either a test strip that requires a drop of blood from a finger prick, or an electric continuous glucose monitor, which uses a sensor that is worn just under the skin. Such continuous monitors don’t actually measure blood glucose but the glucose in the fluid surrounding cells and need to be complemented with occasional test strip readings for calibration and comparison.

Blood glucose measurements using test strips are currently assessed by eye or using a dedicated blood glucose meter that users carry around with them, in addition to any phones they would carry for personal use. By-eye assessment of the test strip’s colour is less accurate than automated read outs.

The new device is considerably smaller and lighter than the blood glucose meters currently in use with test strips. Considering that more than a third of the world population already owns smartphones, the add-on device might make frequent blood glucose measurements more feasible in limited resource settings. 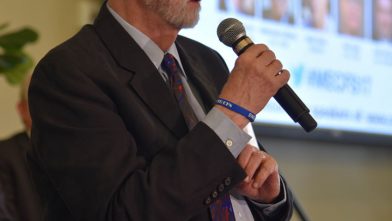 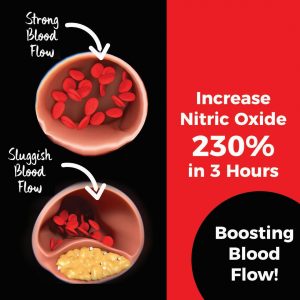 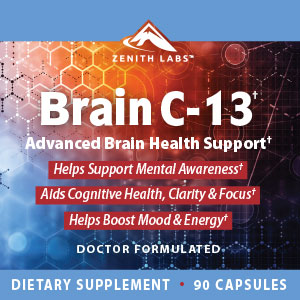 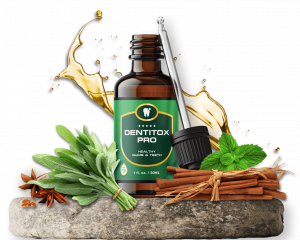 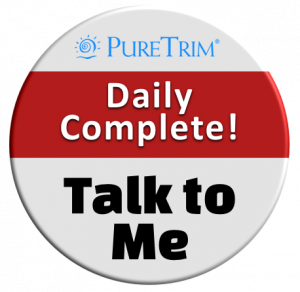 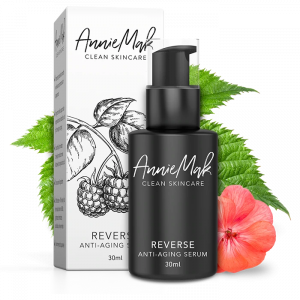